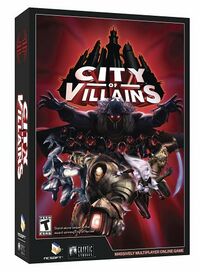 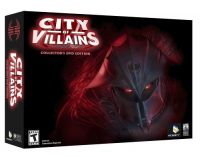 City of Villains was a Massive Multiplayer Online Role-Playing Game (MMORPG). It was created by Cryptic Studios and was developed and published by NCsoft through Paragon Studios. PlayNC managed all operations of the game, including the game servers and player accounts.